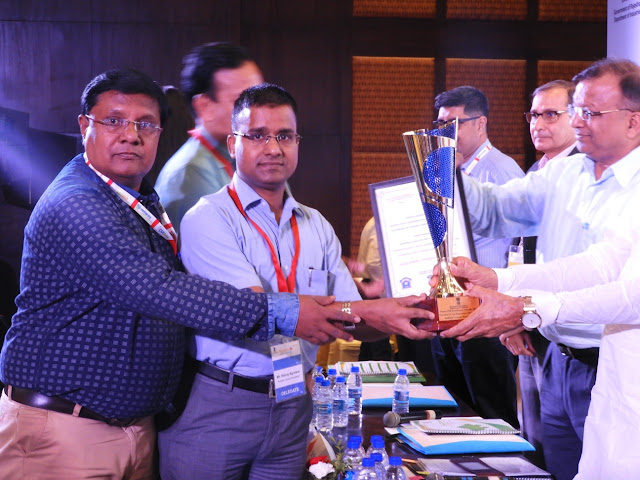 ACF won the State CSR Excellence Award under the category "WASH, SKILL DEVELOPMENT & ENERGY" at the 3rd Rajasthan CSR Awards. The two stage application evaluation was done by IIRM Jaipur and then by the committee under the Chairmanship of Commissioner of Industries, Government of Rajasthan. ACF was awarded for showcasing its immense work in the field of Water, Sanitation and Skill Development in its locations at Rajasthan.

The award ceremony was held during the inaugural session of the 3rd Rajasthan CSR Summit 2019 on 4th June 2019. The Chief Guest of the ceremony was Sh. Parsadi Lal Meena, Honorable Minster of Industries, Government of Rajasthan who felicitated Manoj Agarwal, Deputy General Manager, Ambuja Cement Foundation with the award. 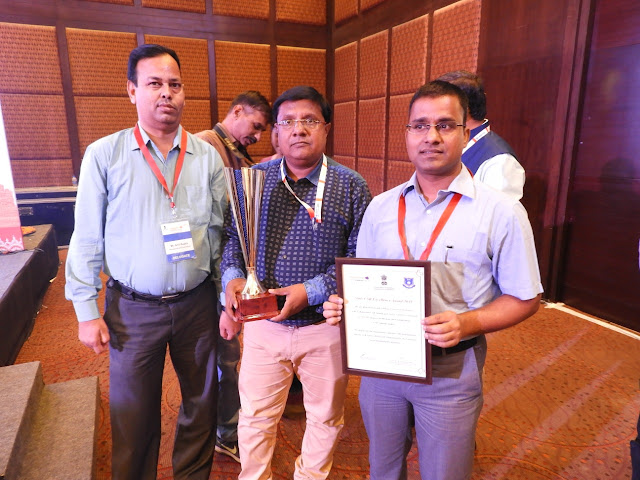 On the occassion of World Environment Day, the Department of Environment Science and Technology, Government of Himachal Pradesh recognized Ambuja Cement Foundation by conferring it with the Himachal Pradesh Environment Leadership Award for the year 2018-19 in the field of Excellence in Promotion of Environment Conservation and Sustainable Development. The award was given by Honorable Chief Minister of Himachal Pradesh, Shri Jai Ram Thakur with a commendation letter, trophy and cheque of Rs. 50,000. Anupam Agarwal, Unit Head, Dinesh Sharma, Head of Corporate Affairs and ACF team members were present during the event. 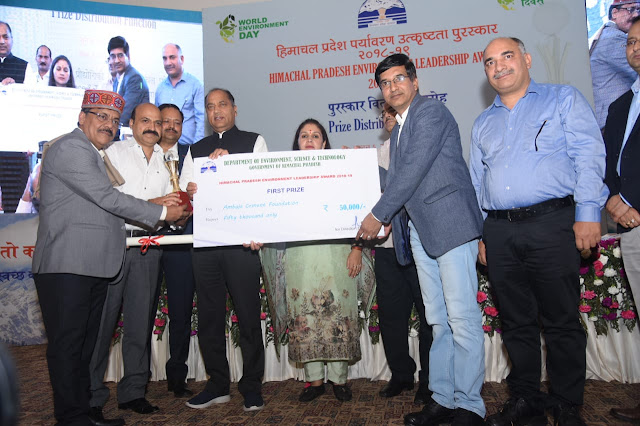 Ambuja Cements has taken home the first runners up titled in 'The CSR Journal Awards 2018' for its work in 'Agriculture & Rural Development'. The project that won the accolade is the 'Better Cotton Initiative (BCI)' through which Ambuja Cement Foundation, in collaboration with IDH - a sustainable trade initiative, has been striving to increase the incomes of cotton farmers by reducing their dependency on water, pesticides and synthetic fertilizers thereby increasing yield, organic fertilizer usage and market linkages. Union Minister of State for Home Affairs,Shri G. Kishan Reddy felicitated JP Tripathi, BCI Project Head of ACF with the award. 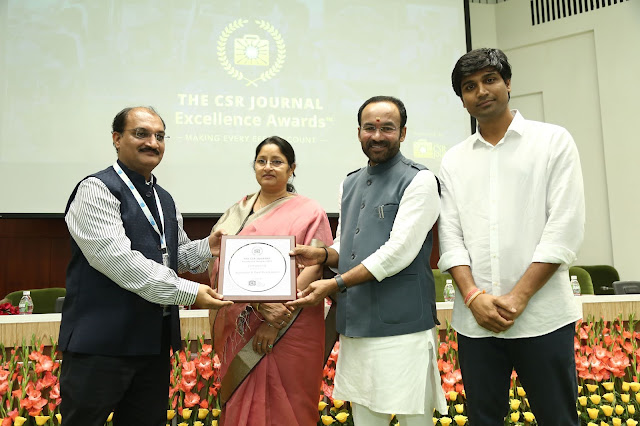