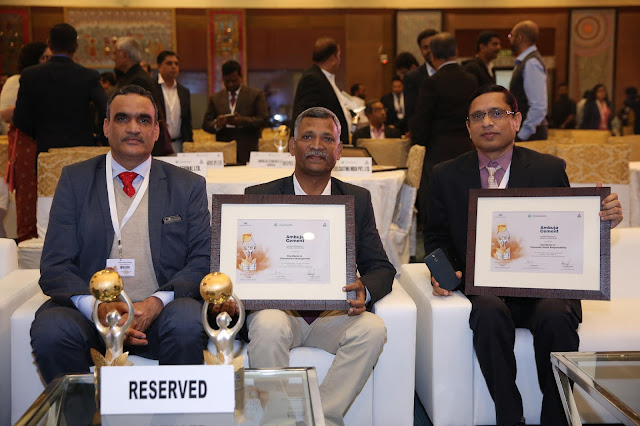 Not one, not two, but four locations of ACF have won the CII-ITC Sustainability Award 2018 for Excellence in CSR. Ambujanagar (Gujarat), Chandrapur (Maharashtra), Farakka (West Bengal) and Bhatapara (Chhattisgarh) were awarded for their outstanding work among a candidate pool of 29 applicants.

Instituted in 2006, the CII-ITC Sustainability Awards recognise and reward excellence in businesses that are seeking ways to be more sustainable and inclusive in their activities. Winners of the Awards are role models that inspire others to follow suit. The Awards are a part of the continued efforts of CESD to create awareness on sustainability practices and to create capacities in business. More than recognition, the Awards measure performance and provide detailed feedback for opportunities to excel.
The award ceremony was conducted on 12th December 2018 at the Pravasi Bharatiya Kendra Chanakyapuri, New Delhi, with Chief Guest Mr. Amitabh Kant (CEO- NITI AYOOG) presenting the awards.
Each location was awarded based on scores received, which help them assess their progress from year to year. 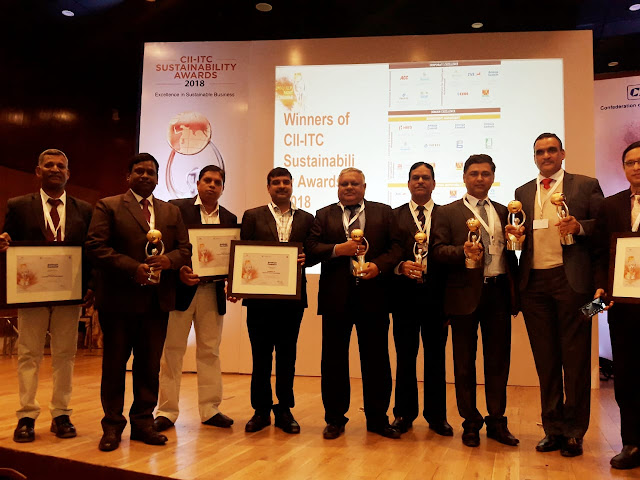