Hub Of Knowledge For Farmers 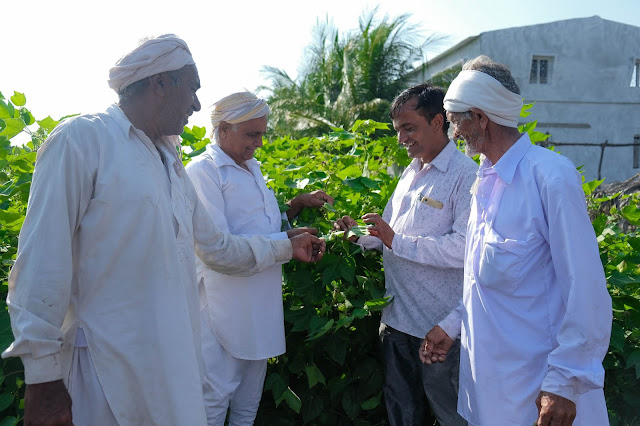 Agriculture is a way of life in India and farming know how is traditionally passed on from one generation to another.

However in today's day and age, with the advent of new technologies and  modern, scientific approaches to farming, there is a need, now more than ever, for farmers to adopt learning as a continuous exercise. For the average farmer however, accessing information is a challenge. There is also no formal approach in many areas to reach farmers for transferring knowledge from researchers, scientists and laboratories.

This was also the case in Kodinar, Gujarat- until 2007 when Krishi Vigyan Kendra came into existence. In 2007-08 the Indian Council of Agricultural Research (ICAR) sanctioned the establishment of Krishi Vigyan Kendra (KVK) for the district of Junagadh, to be implemented and managed by Ambuja Cement Foundation.

Having undergone a rigorous process of assessment, ACF was awarded the project based on the strength of its work in agriculture in the region, strong relationship with farmers and proven expertise in project management. As part of the project, Ambuja Cements Ltd. agreed to provide 20 ha of land for the establishment of KVK in Kodinar.

ACF's KVK team started by selecting 20 villages in four blocks to conduct a Participatory Rural Appraisal to understand the agriculture situation and identify gaps in knowledge, skills and adoption of technologies. Based on this, baseline information was generated and interventions were planned to plug the gaps by organizing training, demonstrations, on-farm testing and other extension activities.

Realizing the value of access to information on a daily basis, an FM Community Radio Station was also established to disseminate information and knowledge to farmers across 54 villages in a 12-15 km radius. Additionally, a voice message service was initiated to address different agricultural issues according to the season and crop.The messaging service is now reaching 8000 farmers annually.

The impact of these initiatives is clearly visible in the fields of farmers! Thanks to the efforts and guidance of ACF's KVK, farmers have adopted new technologies, become entrepreneurs and increased their incomes. Many farmers are receiving university, district and state level awards in recognition of their initiatives and efforts. 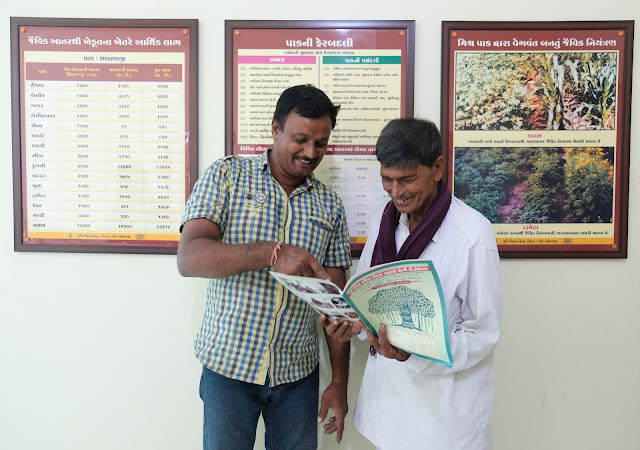