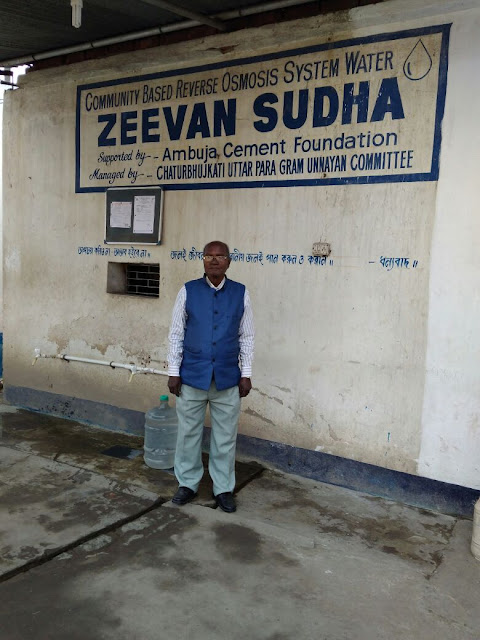 Back in 2013, villages of Sankrail Block (Howrah Dist. West Bengal) were gripped with a potable water crisis. The absence of piped water from the government water supply scheme had compelled the villages to rely solely on the fast depleting and contaminated ground water, which in turn had led to very high incidences of water borne diseases in the region.

Recognising the exigencies of potable water, ACF decided to install Community RO Plants in five villages in the first phase; the first of such installation was made at Chaturbhujkati village in March 2014. From the outset, it was clear to the ACF team that such a project could only operate successfully if the local community took full ownership of running the plant. Whilst ACF would provide the cost of an R.O. plant, all other installation and operational costs were to be borne by the local community. Convincing the local communities to pay for the services and take ownership of the plant was a daunting task and who better to take on that role than the community members themselves. For this purpose, a 12-member informal group was constituted, consisting of local community leaders, panchayat members, influencers, teachers, and village 'elders' who had evinced interest in supporting the project. The informal group's initial efforts were two pronged - creating awareness and the willingness to pay for the service on the one hand, and on the other, handling operational issues such as finalizing the premises for the installation, acquiring permissions from the local authorities and overcoming objections of the local population. 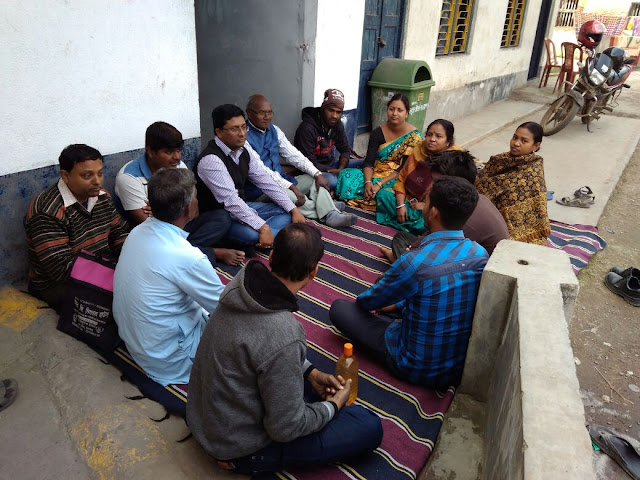 The initial phase progressed slowly and although it was clear that there was a dire need for potable water, ACF was cautious about not going overboard to 'make' things happen. It was important to allow the local group to assume responsibility of bringing the community on board with the project. From time to time ACF played the mentor's role, guiding the committee when the process would stall and at other times motivating and encouraging them. As the pace of the project picked up, ACF initiated the formulation of a registered water user committee - The Chaturbhujkati Maa Sitala Swajaldhara Samiti and focused its efforts on training the Samiti on successful management of a community RO Plant. Whilst the pricing decision was taken independently by the committee, ACF, on its part, put into place operational and daily accounting processes such as maintenance of cash registers, monthly income expenditure statements among others. Management protocols such as monthly and annual general body meetings, decision making processes, and other such norms were clearly established. Water quality testing protocols were laid down and a schedule was drawn up for regular maintenance of water quality. 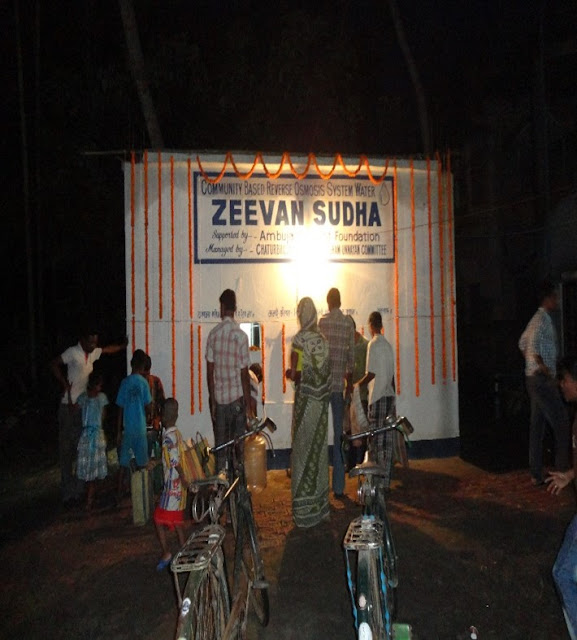 Over the past 7 years, close to 3000 HHs from Chaturbhujkati village have gained access to safe water drinking; waterborne diseases have drastically reduced and the women, freed from the daily drudgery of fetching water, are now engaged productively. The plant also resulted in employment for 12 village youths as plant assistants. Seeing the success of the project, adjoining villages thronged to the Chaturbhujkati village to purchase potable water and soon demand had outstripped supply by almost 10 times. To cater to this enhanced demand, the Swajaldhara Samiti decided to set up an additional RO plant funded entirely by the profits generated from the first plant. As the Swajaldhara Samiti grows from strength to strength, ACF's role is now limited to that oversight - ensuring meetings are held, conducting informal audits of accounts and water quality and ensuring regular plant maintenance.

Since inception, ACFs 'guiding philosophy has been that of creation, strengthening and empowerment of People's Institutions to support the self-reliance of rural communities- the Chaturbhujkati Swajaldhara Samiti is just one such example of over 2769 People's Institutions ACF has established across 11 states. These people's institutions are creating enduring social change at the community level be it in agriculture, water-resource management, women empowerment or community health.