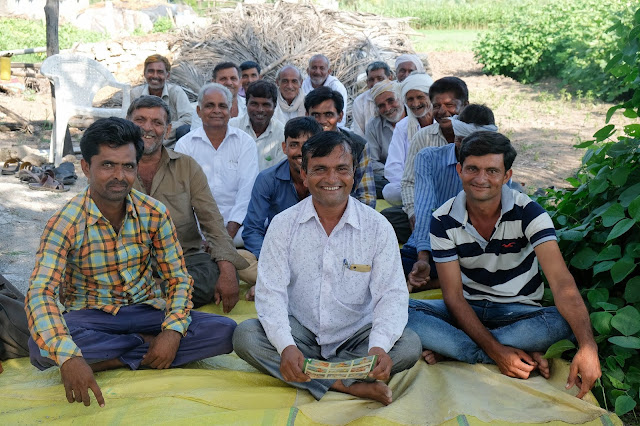 Developing institutions which are managed by their own members, is accepted as an important function for those committed to making development people-centric and sustainable. Ambuja Cement Foundation (ACF) has, from the very beginning, involved the community in charting their own future and whilst the process may look difficult in the beginning, has found that it actually pays in the long run.
Having spent 25 years building people's institutions, ACF shares some of its key learning in its publication, 'Building People's Institutions.'  This free resource, chronicles insights, learning, experiences, outcomes and the journey ACF team members have gone through in forming and working with various SHGs, Water User Associations, Farmer Producer Organisations and Federations.
In a lengthy article, Nabarun Sen Gupta, a Rural Development and Rural Livelihoods Expert and Consultant who has worked extensively with ACF, explores the process of building people's institutions - highlighting key philosophical and operational attributes that contribute to their success.  Here are some extracts from his article:
a. PHILOSOPHICAL LEVEL - This refers to the ideology that the facilitating agency wishes to follow, that guides the agency to do something and refrain from doing something. The ideology/philosophy that was central to ACF's process of institution building consisted of:
b. OPERATIONAL LEVEL - These operational principles have been the very cornerstones to the success of the efforts made by ACF on the institutional front.
We hope you take these lessons forward in your work on-ground in communities and succeed in building viable, sustainable, profitable people's institutions. 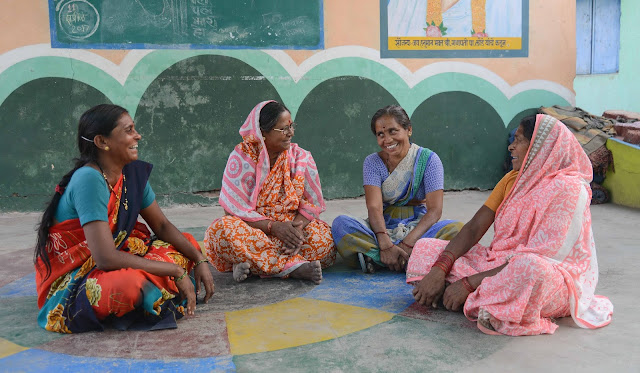 Nabarun Sen Gupta is a freelance consultant who has worked on rural development issues for almost two and half decades. He specializes in supporting organizations / agencies involved with various kinds of developmental efforts focusing on livelihoods. He also is a prolific trainer on Gender and poverty perspectives around Rural Livelihoods. He has worked with grassroots agencies, in corporate social responsibility and with research and academic institutions. Apart from his exposure to development work in India, he has worked on overseas assignments in Afghanistan, Kazakhstan, Kenya, South Africa and Uganda. Nabarun is also involved as National Resource Person (NRP) for rolling out a recently launched programme of the central government on Sustainable Agriculture and Livestock. He provides his services to the National Rural Livelihood Mission and also to a few State Rural Livelihood Missions.
Tags: Prosperity,Enabling People
0 Comment
← PREVIOUS BLOG
8 Highly Effective Tips to cre...
NEXT BLOG →
ACF's Work Recognized Via Mult...